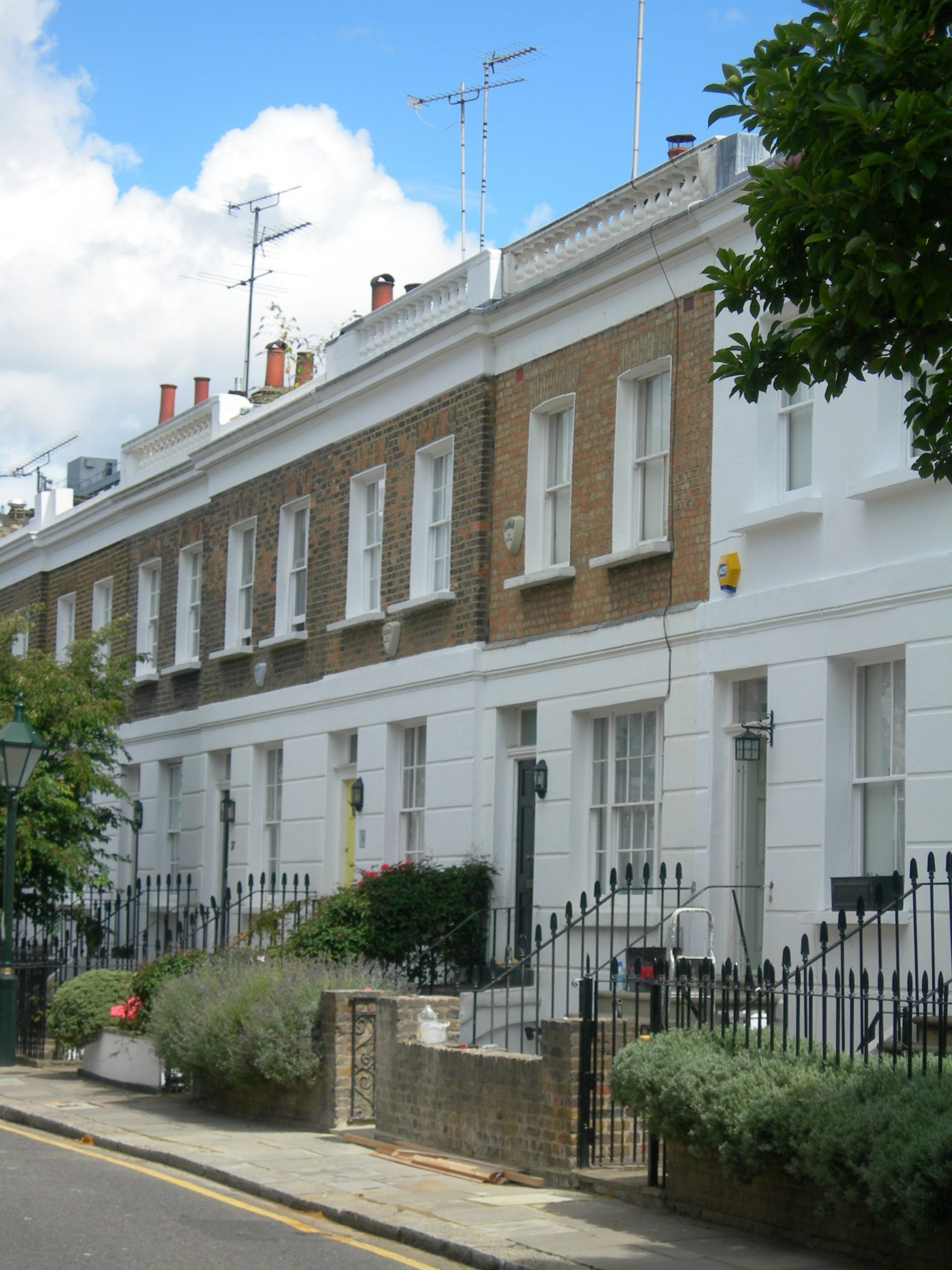 The London residential market certainly appeals to overseas property investment buyers and the reasons are fairly obvious: international business centre, tolerant society, stability and effervescent property prices. But what about the currency? For certain non-UK nationals the currency driver appears to dwarf other advantages. Leaving aside variations in figures according to source and interpretation, beneficial exchange rates effectively give certain nations buying into London huge purchasing power, with some currencies having appreciated as much as 45 per cent against sterling over the past five years.

With 45 per cent to 62 per cent of London’s most desirable areas owned by high net worth individuals (HNWIs) from abroad who divide their time between multiple homes, London, more than any other world city, suffers from the doughnut effect: the hollowed out centre in which few people now live permanently.

Research recently undertaken covering the period May 2008 to May 2013 has revealed the extent of discounts on prime central London property enjoyed by overseas buyers benefiting from exchange rates against a weak pound. Some researchers are indicating that at the top of this scale of beneficiaries are the Chinese, who have seen the renminbi rise 30 per cent against sterling during the five years in question, while the prices of property in prime central London (broadly defined here as West-minster and the Royal Borough of Kensington and Chelsea) have risen 25 per cent in the same period.

As one party said “If a given house cost £1m in 2008, and £1.25m in 2013, because of the strengthening of the renminbi, a Chinese buyer today would only be paying Rmb11.7m as opposed to Rmb13.6m in 2008: a saving, in real terms of 14 per cent on the 2008 price.” On this calculation, buyers from Singapore and Malaysia (both receiving a 12 per cent discount) and Switzerland (saving 11 per cent) are the next largest beneficiaries of currency exchange fluctuation, while the US dollar affords a 5 per cent saving.

Meanwhile, the 7 per cent stamp duty levied on houses priced at more than £2m, introduced in the 2012 Budget, has had little impact on this market. According to agents, the number of new applicants for the most expensive London properties was 40 per cent higher between January and April 2013, than over the same period in 2012. In addition, the 15 per cent stamp duty on any property over £2m purchased through companies and special purchase vehicles – a favoured method of Chinese investors seeking to circumvent their country’s currency controls – has led to more inventive solutions, which do not necessarily involve Macau’s casinos and pawn shops.

Where there is a will, there is a way. Such huge purchasing power would suggest a dominance in the market of those nationals whose currencies derive the most favourable exchange rates, namely, the Asian market; but is this what is happening? It appears that by 2011, half of all homes in prime central London were purchased by non-UK buyers. Candy & Candy’s development at One Hyde Park has been sold almost exclusively to foreigners at prices allegedly reaching £7,000 per sq ft. One leading London agent claims that international buyers account for 62 per cent of the prime central London market. But who, exactly, is buying?

Figures for the past 12 months from one agent shows that 43.6 per cent of its sales in the £5m plus bracket, were to UK buyers. Russians, whose oil and commodities businesses are transacted in US dollars, are the next largest group of investors, constituting 10 per cent of the prime central London market, while US buyers account for 4.3 per cent, with the Swiss at 2.1 per cent, and Australians (whose currency affords them a 10 per cent saving on 2008) at 0.7 per cent. Of the rest, a mere 0.6 per cent were Malaysian, despite the strength of the ringgit, while China and Singapore make an appearance only in Knight Frank’s £2m-plus table, representing 1.5 per cent and 0.6 per cent of purchases, respectively.

Another agent reports that 29 per cent of its residential sales in prime central London, in the first quarter of 2013, were to members of the EU, all of which suggests that exchange rate considerations are not the principle driver of investment in London’s prime property markets.

It is fair to say that currency is only one factor out of many. The euro crisis has been a big driver of market demand in recent years, pulling in more buyers from the eurozone who have been looking to diversify their investments and move money out of euros and into a sterling environment. There is no doubt that rising wealth taxes within countries like Italy, France and Spain has also encouraged some buyers from those markets to look to London.

Demand for a ‘safe haven’ investment has led to French web searches for property in prime central London peaking in February this year following President Francois Hollande’s proposal for a new wealth tax. Worldwide turmoil, both economic and political, has been fuelling further demand for prime central London homes, from buyers in Greece to members of those countries affected by the Arab uprisings.

Meanwhile, as UK nationals wanting to buy property are forced to migrate from central London, the weakness of sterling suggests that competition for prime central London properties among international buyers is set to increase, with agents and advisers predicting more than 20 per cent growth in all prime residential values over the next five years. For the time being, however, the investment potential afforded by strong currencies appears relatively unfulfilled as more complex factors come into play, trumped by the historic view of London as a safe financial, social and political haven, whatever the cost.