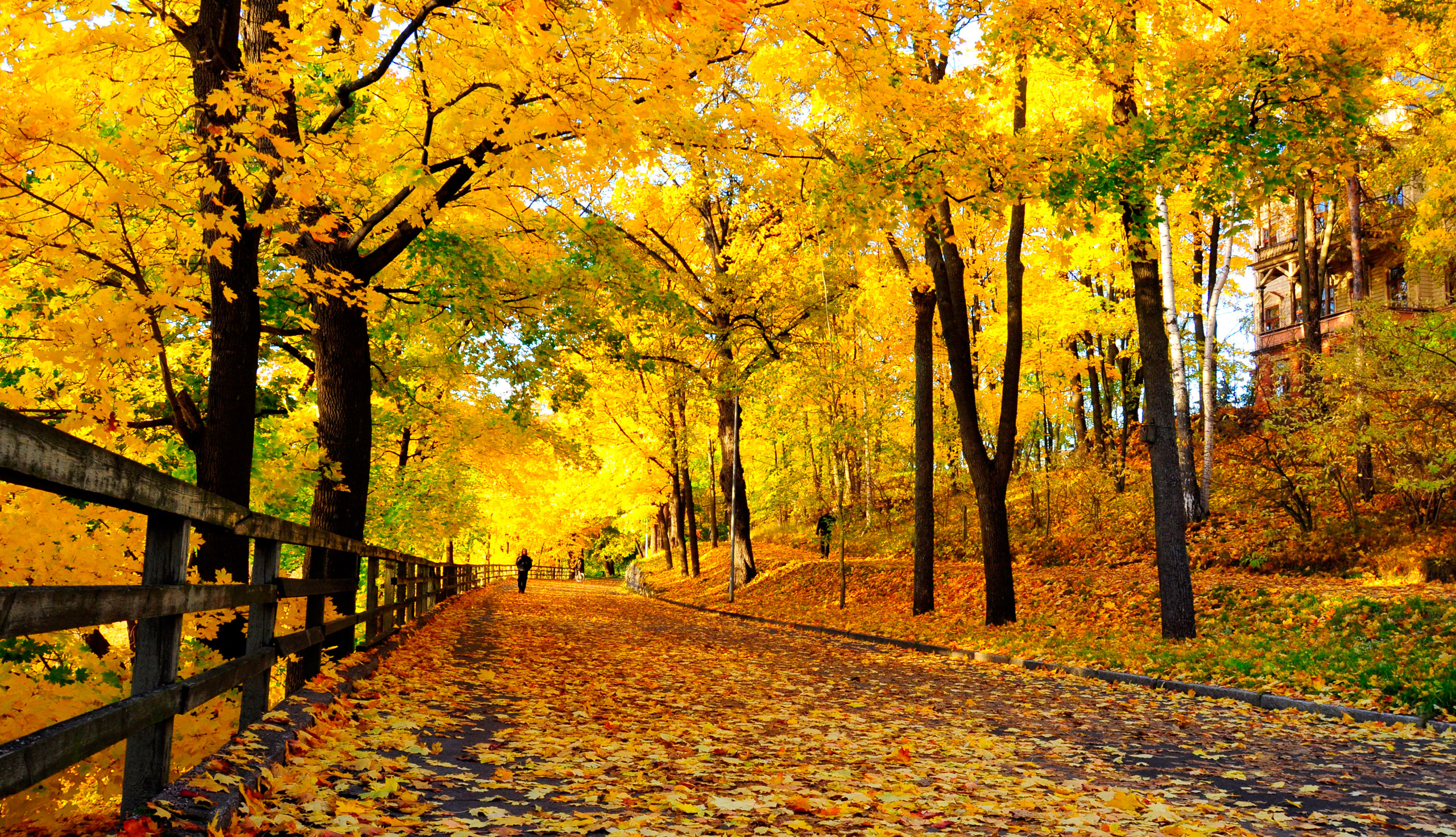 The UK Autumn Budget and the effects on the property market

The UK Chancellor’s Autumn Budget contained elements that will affect ‘buy to let’ owners of UK property. The Chancellor is trying to address the high cost of renting private accommodation and the chronic ongoing shortage of houses, particularly in London where nearly one third people rent rather than own the properties they live in.  As you would expect, not everyone is happy with his proposals:

Letting agents and the fees they charge

Letting agents will no longer be able to charge tenants for the services they provide.  Until now, letting agencies have been able to charge both tenants and landlords for administrative services such as checking references, preparing a tenancy agreement, renewing a tenancy and ending a contract. The agencies will now need to pass more of those charges on to landlords, or absorb part of the costs themselves.

As you would expect, letting agents have condemned the announcement.  David Cox, managing director of the Association of Residential Letting Agents, said: “A ban on letting agent fees is a draconian measure, and will have a profoundly negative impact on the rental market. It will be the fourth assault on the sector in just over a year, and do little to help cash-poor renters save enough to get on the housing ladder.”  Richard Price of the same organisation said  ‘A ban on agent fees may prevent tenants from receiving a bill at the start of the tenancy, but the unavoidable outcome will be an increase in the proportion of costs which will be met by landlords, which in turn will be passed on to tenants through higher rents.’
It also hasn’t gone well with everyone on the landlord side of the equation. The expectation by some is that if the same level of service is to be provided then the landlords will have to pay more and this will inevitably be passed in the form of rising rents.  Richard Lambert, of the National Landlords Association, said: ‘Banning letting agent fees will be welcomed by private tenants, at least in the short term, because they won’t realise that it will boomerang back on them.’

However, a former Royal Institution of Chartered Surveyors residential chairman said letting agents could find it harder to pass costs on to landlords. ‘The problem with fees charged by letting agents to tenants is that landlords have a choice as to which agent they use whereas tenants generally don’t,’ he said. ‘Landlords can go to another agent so the agents will have to absorb the cost and get it from somewhere else. This is why Foxtons’ share price plummeted because agents like them who add a lot to the tenant’s cost of renting, will suffer. The trouble is there are a few rogue agents who have been overcharging and as a result all agents will lose out financially as a result.’

‘The devil is always in the detail’ so letting agents should not throw themselves in front of the 9am express train into London just yet.   Nevertheless, agents are going to either suffer a fall in their profits or landlords are going to have to pay more.

The London Mayor will use the cash for housing tenures, including those with below-market rents for low-income Londoners and homes with rents set at no more than a third of average local income for middle-income earners.   However, housing experts believe the capital needs to be building at least 50,000 new homes per year to sustain a population set to grow to ten million by 2036.  Whilst it may be good to see a conservative government helping lower income people, it is certainly not going to alleviate the problem as demand grows and the shortage increases.

£1.4 billion is being set aside to deliver 40,000 affordable homes in the rest of the UK

It sounds like a lot of homes, but in reality it is a drop in the ocean in real terms as the government has given little detail as to how it will be spent.  It could be used  to buy the land and build the houses, which means a cost of no more than £35,000 each. You don’t get much for that amount anywhere in the UK so the end result is certainly not going to be that many homes.   Alternatively, the money could be used to subsidise the cost, which would increase the potential number.  Either way, it is a good eye catching figure the government can use to say it is helping address the problem for lower income people.

A £2.3 billion housing infrastructure fund is being launched

This is intended to help provide 100,000 new homes in high-demand areas.  However, no details have been released yet.

There was no reversal of stamp duty charges for second homes or on cuts to mortgage tax relief, as hoped by landlords

This comes as no surprise, despite warnings that the recent changes are adversely affecting the property market.  The government is not going to change course in the short term so the market will continue to suffer.

We have been critical of the attempts by successive governments of both political persuasions to address the housing crisis.  At least this budget is an attempt to do so, but it falls far short of what is required.  The cynical question is simple – is there an election on the horizon?

PrevPreviousIs Brexit an opportunity? For some it is, for some it isn’t
NextThe UK and Brexit – a damp squib for the property market?Next