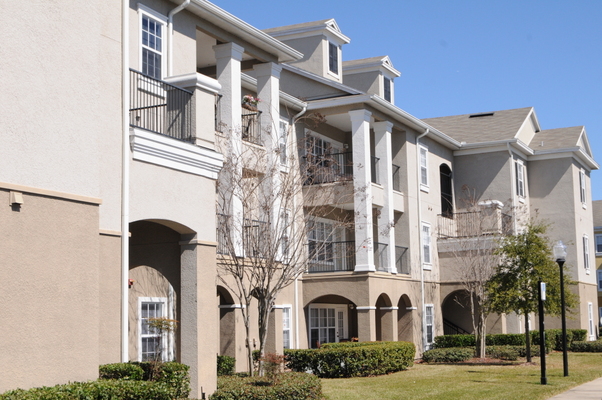 US renters are losing their leverage

During the boom years of homebuying, property manager Charlie Biter used to offer new apartment tenants one or two months’ free rent as a lease enticement. Now, as rental demand continues to surge, no such offers are necessary. “Back then, everybody was being creative to bring renters in,” said Biter, who oversees 2,000 apartment units in the Nashville area for Continental Property Management. “But now I’m not aware of any units offering concessions.”

Across the country, as more people compete for apartments in the wake of the housing collapse, the market has swung in favor of landlords. For tenants, that means saying goodbye to move-in incentives and watching rents edge higher. About a quarter of all apartments nationwide offered some type of concession in last year’s fourth quarter. By comparison, 53 percent of apartments offered concessions in the first quarter of 2010, according to data tracker MPF Research’s latest report. “The industry moves in cycles, and right now not a lot of apartments are available,” said Jay Parsons, an analyst at MPF Research. Until apartment construction catches up to demand, landlords will maintain their control of the market, he said.

The vacancy rate in Pittsburgh, at 2.2 percent, is among the lowest in the country, according to MPF’s fourth-quarter data from 2011. University of Pittsburgh master’s student Harrison Murphy knows the difficulty first-hand. Four years ago, he found an apartment within an hour of searching, he said. Now, not only are rentals harder to come by, but many landlords require stricter background checks. “I have been unable to find a single place that doesn’t require a recommendation from your previous landlord, with some even asking for recommendations from teachers,” Murphy, 24, said.

In New York, too, as rental demand swells in some of the most desirable neighborhoods, rates are reaching new highs. In 2011, average rents across all apartment categories rose 8.4 percent compared with the year-ago levels, according to the Citi Habitats annual report.

In Chelsea and the East Village, average monthly rent in January for a one-bedroom apartment hit $3,218 and $2,616 respectively. Both neighborhoods have vacancy rates below 1.5 percent. Furthermore, landlord concessions in New York plunged 68 percent from 2010, according to the report. “With high demand in the marketplace, landlords were not likely to negotiate with potential renters, and needed to do little to attract clientele to their available apartments,” said Citi Habitats President Gary Malin.

In Portland, Ore., one of the country’s tightest markets, the year-end vacancy rate was 3.1 percent, according to the Barry Apartment Report, a local data tracker. “Nobody’s giving concessions. That’s history,” said Joe Weston of Weston Investment, which owns 3,000 apartments in the Portland area.

In April, his firm plans to raise rental rates about 5 percent. “People living in suburbia are moving to the city center,” he said. “And some of those people were foreclosed on and are now renting.”

PrevPreviousWarren Buffett : I’d buy up a couple hundred thousand single family homes if I could
NextLondon – an opportunity to buy and modernise the worst house in the streetNext