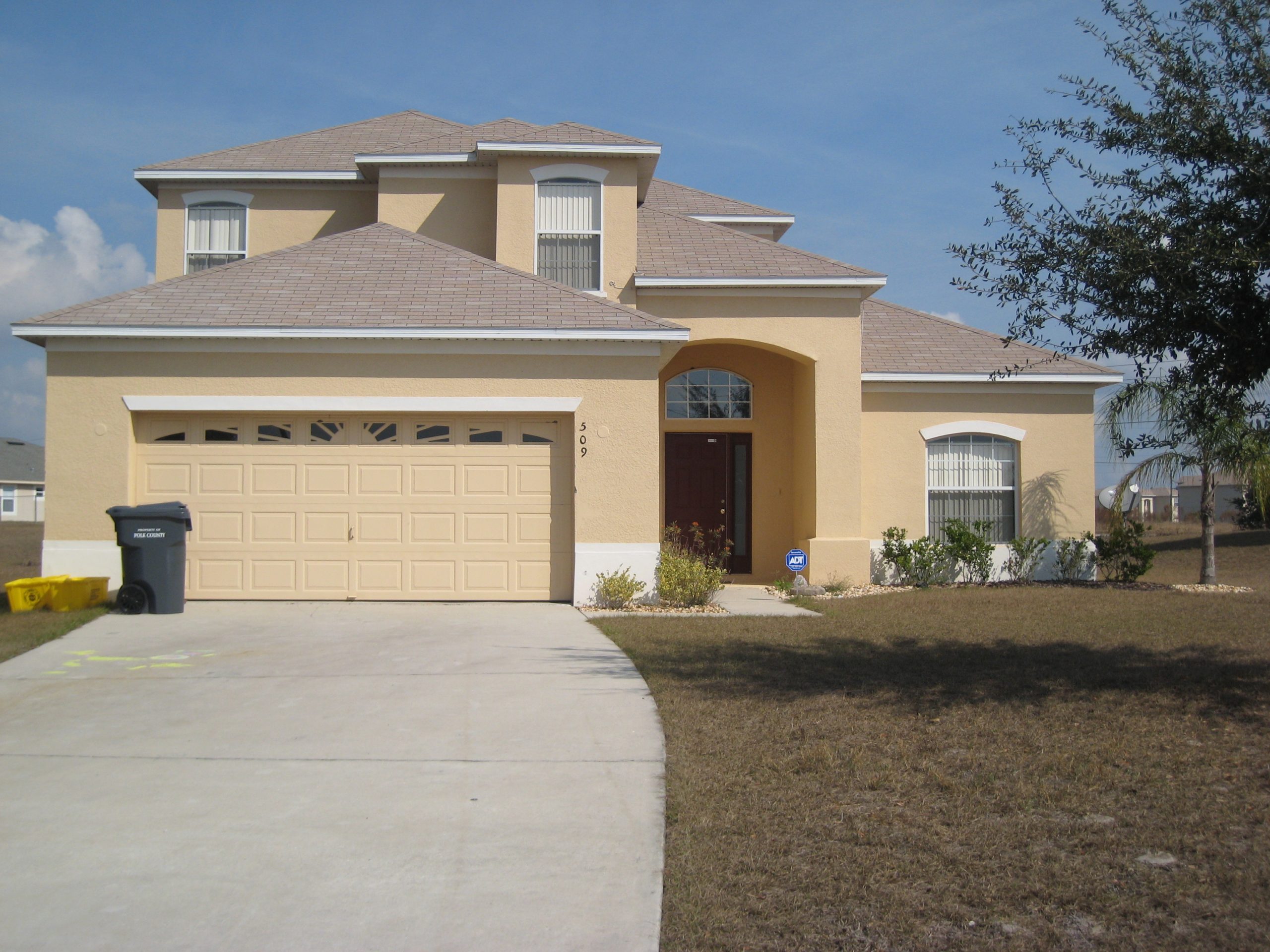 Many property investors are concerned over whether the single family home sector in the USA is one they should invest in. Well, in addition to Warren Buffett extolling its virtues (see our web site news archive), investors can take heart from the news that Blackstone Group has apparently become the biggest U.S. investor in single-family rental homes by spending more than $1 billion since the start of 2012 to acquire more than 6,500 foreclosed houses in eight metropolitan areas.

News reports indicate that numerous private-equity firms have crowded into the business, some as early as last year, looking for a way to bet on the recovery of the housing market. Blackstone’s growing commitment to this strategy offers fresh evidence that the purchases of foreclosed homes, which began as a mom-and-pop pursuit, is gaining legitimacy among the biggest private-equity firms. The demand from these firms and other investors could help strengthen the housing recovery, analysts say. Earlier this year, the Federal Reserve expressed support for the strategy as a way to clear the backlog of foreclosures that has weighed down the market.

People involved in the market estimate that private-equity firms and other investors have raised $6 billion to $8 billion to invest in the sector, as they try to take advantage of prices that have fallen nationwide on average by more than a third. That could buy 40,000 to 80,000 properties, according to a recent report from Keefe Bruyette & Woods.

Blackstone and other firms are expanding rapidly partly because the housing market is firming up. In some markets, home prices have risen to the point that firms might not be able to achieve their initial return objectives from renting them out.

“I believe the smart thing to do is to ramp up really quickly, because I think the dynamics are going to change dramatically in the next 12 months,” said John Burns, an Irvine, Calif.-based housing consultant. “We’re going to see a lot of price appreciation at the low end of the market, which means lower cash yields.”

Blackstone has previously said it expects to achieve initial yields of 6% to 7% on the rental income. But the firm also will need rents and home values to rise if it is going to hit the double-digit returns that it typically promises its investors.

Private-equity firms also are looking to boost their property investment returns by putting leverage on their portfolios. Blackstone is close to finalizing a loan from Deutsche Bank for $300 million, an amount that could expand to as much as $600 million, reports indicate. The loan is the largest made to a private-equity fund for this strategy so far, executives at several firms say.

A $25 million fund raised by Delavaco Properties Inc., a Fort Lauderdale, Florida-based owner of about 450 single-family properties, was “more than two times over-subscribed” with investors drawn to the 7.5 percent interest on the debt plus options to buy shares of the company. Another party, The Alaska Fund, expects unlevered returns on its investment of 6 percent to 7 percent a year.

The expected yield from this sector, while better than Treasury bonds, is an indication that the single-family rental market’s risk is lower — and so are potential rewards — than the usual draw for opportunistic investors, said Steve Duffy, managing director of real estate investment banking at accounting firm Moss Adams Capital LLC.“It’s logical that early capital had the view to get a higher return from their investments,” Duffy said. “That’s no longer the case. The risk is down because the economy is recovering and there’s stabilization in housing.”

The flow of discounted foreclosures has certainly slowed since late 2010, when some of the largest mortgage servicers, including Bank of America, imposed a temporary moratorium on home seizures amid allegations they used faulty or forged paperwork to seize properties from delinquent borrowers. Even after a $25 billion settlement in February between the five largest loan servicers and attorneys general from 49 states, foreclosure processing hasn’t recovered. Banks repossessed 185,451 homes in the first quarter, a 14 percent decline from a year earlier, RealtyTrac data show. The number of REOs bought by third parties in the first quarter was 123,778, down 15 percent from a year earlier, according to the Irvine, California based company.