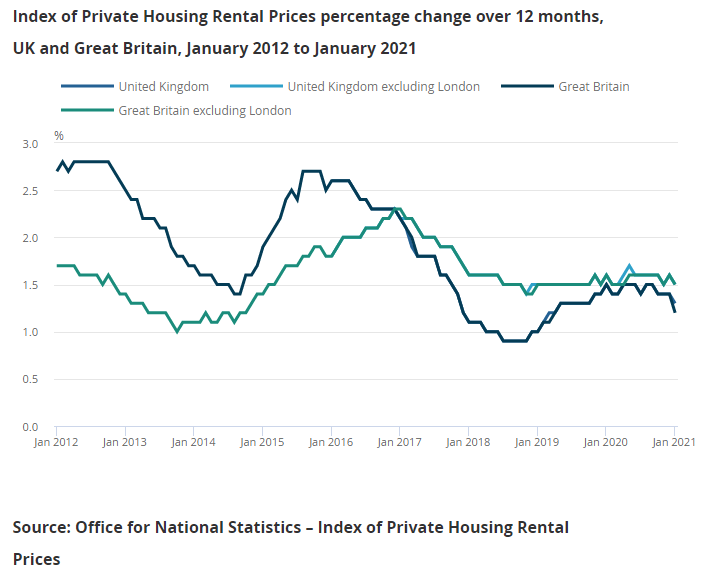 Why is the Market Creaking in Central London?

As many landlords will already realise, rental demand is falling in London and the situation is unlikely to improve in the short term. The COVID crisis has deterred tenants from moving and there has been an exodus of people to the perceived safety of the countryside.

One report by a government-funded body (ESCoE) estimates that 700,000 have left since the outbreak of the pandemic. This is the equivalent of 8% of the capital’s population. This is the first time in thirty years that the population has fallen.

Many people from overseas have returned home, concerned about the pandemic but also the fallout from Brexit. Whether these people return as things revert to normal remains to be seen. The government is keen to preserve London’s position as Europe’s principal financial centre, but again, there is no certainty this is going to happen. Job losses to other European financial centres are almost inevitable in the medium term.

The current lack of demand is more adversely affecting central London than it is the outer suburbs.

The migration to the ‘countryside’ and outdoor space is more prevalent in built-up, traditional apartment block areas than it is in less densely populated suburbs which are still on the tube line.

As a result of the above, rents have fallen in zones 1 and 2, whereas further out they have risen. This trend is unlikely to be reversed in the short term.

The result is that gross yields of around 3% in central London are the lowest in the country. This is not a recent phenomenon, and it is important to note that low yields have historically not deterred investors in the past.

However, the effect of the current crisis has seen sales listings in London rise by 11.6% compared with the first two weeks of 2020. This was predominantly made up of apartments, the ‘safe haven’ investment sector and the location of many overseas investors.

Many buyers are dependent on rental income to meet their mortgage payments. Any rise in interest rates may severely impact such owners and cause a further surge in listings.

An increase in supply coupled with a fall in rental demand/income is likely to hold back price growth and may even cause a correction.

Analysts and commentators are divided on the prospects for the market. As you might expect, statistics can be found to support every prognosis and vested interests are often in play.

One school of thought is that central London appears to be heading for a period of uncertainty, but with gradual recovery over the medium term. Further out in the suburbs, the prospects are better, although attractive capital growth is unlikely to occur during 2021.

The alternative view is that this is the start of a long downturn in the market as London loses its position as Europe’s pre-eminent capital.

As for Asia-based investors, the attraction of central London is likely to wane in the short term, although it certainly won’t disappear. Whether they have the courage to invest further out remains to be seen. Fortune favours the brave.

PrevPreviousTime to get Going with Property Investment
NextWhat does ‘net rental’ really mean, and why are agents often vague about it?Next